Planet of the Titans of Arum

Why Midshipman Repeat was chosen for this detail was a mystery to Lieutenant Commander Inverell, but the order came from on high and had to be obeyed. It was probably politics but for a career officer in the Navy of the Confederation of Terrestrial Planets such speculation, even in private, was insubordinate.

The orders were to transport down to the surface of Planet 16254 (as it was known in the standard planetary nomenclature and in official briefings, or Harper or Harpie in the non-standard) and to engage the enemy, the Titans of Arum. The planet was a turbid nightmare, a swampy morass of vegetation, grasses and reeds sitting on a knee-deep layer of mud and muck that had the consistency of tartare sauce.

Repeat had transported into that mess with his company approximately four Earth hours ago and had in that time only gained two kilometres of ground. He wondered ruefully about the myriad of stinging life that managed to eke out an existence on this godforsaken planet. This was not going to be another bug hunt.

The Titans of Arum attacked suddenly. Repeat caught a terrified glance at what looked like a giant nerve cell as the Titans cut down the point, dendrites flashing with electricity. He took note – pointlessly – of how the axon terminals of his mighty foe were spread out in such a way so as to prevent the Titans from sinking into the same mud and muck that had so hampered his detachment. 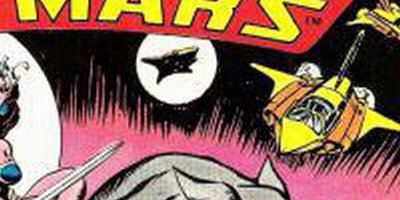