five to one, baby, one in five

The ocean in this instance was the wound, wounded and in need of treatment, and ocean life, whales, penguins, sea lions, fish (including pilchards), sea anemones, dolphins, etc, the list is endless, was the dead, contaminated tissue that had to be removed.

(I stress "had" because there must not be any argument as to the necessity and urgency of this particular operation.)

Of course, whilst the discovery of life and its subsequent removal was — as they say in the medical profession (and to expand this metaphor further) — caught before it had time to spread, the damage was such that the ocean would be forced into an extended period of convalescence; these sorts of wounds never heal well, unfortunately. How do you, after all, cauterise an incision that is predominately wet or stitch an opening that is permeable?

The job was done and the ocean was saved. We feel, though, all of us do: the blubber of the whale a particularly wanting salve for the pain endured. Teeming with life is not a healthy way to be. 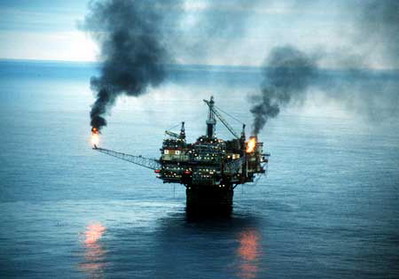 you call it religion
you're full of shit