When a red flag is left in a pot plant on the fourth floor balcony of an apartment in a city with curiously little rainfall, rats abandon their quiet loyalties, unhinge their jaws, and in a flurry of squeaks, buzzes and clicks, divulge a secret of the state to an army of reporters.

This is the secret: "it is neither a grass nor a tree, but a strange relation of the lilies..." It is a bogus secret, though, mimicking rotting flesh, covered with hair and giving off the stupid smell of carrion.

It is unfortunate but the race for the truth will continue until the moment a familiar red flag appears in the pot plant of the fourth floor balcony of the apartment in the city with curiously little rainfall. It is only then that the secret, unbroken, will be filed away with a host of previously unbroken secrets, and the whole sordid business will begin again. 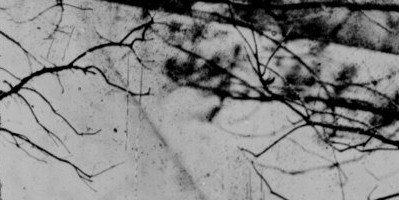