if they surround the wagons, burn them to the ground

Co-ordination takes time – mostly because you have to provide yr own owl. Northern spotted owls are generally adequate, though a phrenologist is needed to ensure that that round owl-head is suitably round. Ear tufts are acceptable.

Now the eyes – big and round and facing forward. Don’t worry about yr owl being able to see in the dark as their pupils are capable of becoming as teeny-tiny small as yr own. Take yr Northern spotted owl, for example: nominally a nocturnal bird, it can make its way quite confidently in the day.

A gerund: hooting is next. The hooting is the most important bit. In fact, a tape recorder with some pre-recorded hooting will actually suffice, though it’s not nearly as much fun as torturing an owl.

Tie a string around the talons of yr owl and then tie yr owl to a tree. Do this at midnight. Make a Brit. hide or a U.S. blind, and hide. Wait until dawn. When the other more lucrative birds mob the owl, capture them.

Hope for a fecund pair. 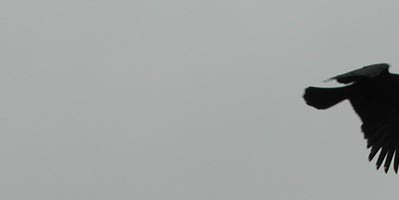