, but the Pinkertons sent someone

It’s hard to tell what was worse on the part of the Pinkertons, that they sent a spy to infiltrate the Molly Maguires or that they bullied and coerced others to testify – lies! – against them to murky the waters. The Mollies were devastated after the trial! The Ancient Order of Hibernians was revealed as a mere palimpsest, or a, perhaps, yes, perhaps pentimento is a better analogy: the closer they looked the more the painting revealed a second layer with some very different motivations and objectives. But they weren’t evil motivations. They weren’t evil objectives.

What I don’t get is this: why weren’t the crimes against the union organisers denounced? Why wasn’t the violence against them stopped? Why aren’t we workers protected?

There was an explosion once, in one of the mines, and we realised once the commotion died down that two of us were missing. Three days later we got the entrance cleared and three days later we pulled them out. Three days! Both had almost died. They lived on the apples they had taken down there at the beginning of their shifts; they ate the fresh ones and squeezed patulin from the rotten ones onto their cuts. They had their pay docked for missing a week of work. 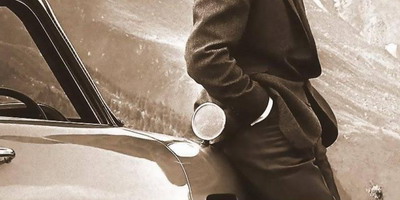